Nationalism and its Effects on Music

This research group is supported by a grant of the Executive Unit for Financing Higher Education, Research, Development and Innovation – UEFISCDI (PN-III-P3-3.6-H2020-2020-0035), within the Prize for Excellence in Research awarded to New Europe College. 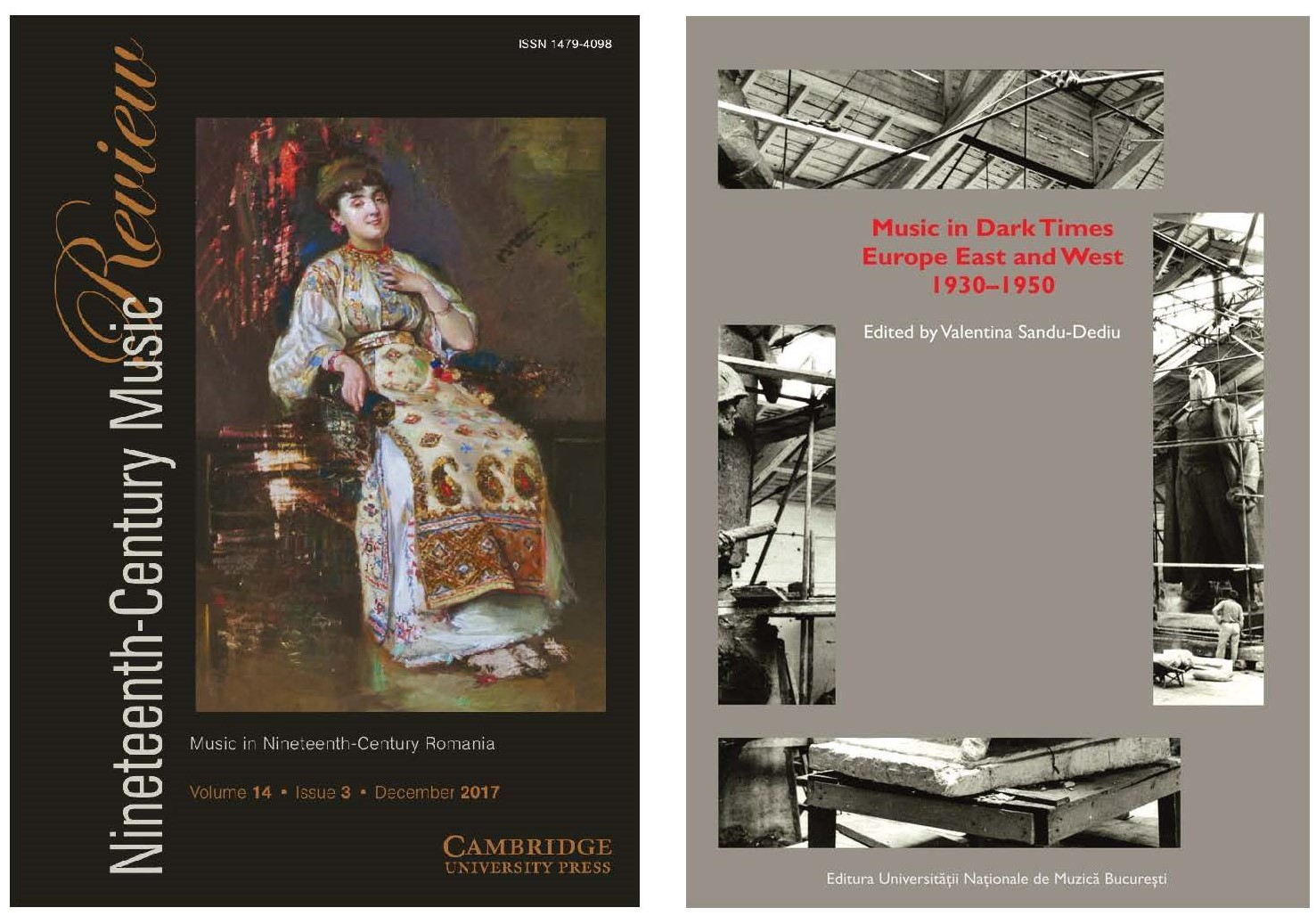 The team members contributed to:

The founding of new states in nineteenth-century Europe – especially those in the central and eastern parts of the continent – inevitably generated and inspired creations whose musical ideas or motifs (emerging from folklore or religious music, with specific rhythms and harmonies, etc.) expressed their belonging to a country, an ethnic group, a religious community or even a geographical region. In the developing states of Central and Eastern Europe these national “sound identities” are significantly more prominent, being generated and reinforced on the one hand by independence movements and on the other by a certain reaction, subtly expressed, to the tradition of great European music, which dominated the era, although, paradoxically, local compositions made full use of the resources of the Western-type ones.

This research group aims to investigate the forms and ways in which nationalism has left its mark, influencing and shaping music production in its various forms (composition, performance, musicology, etc.), as well as the establishment and mission of specialized institutions in the developing countries of Central and Eastern Europe, starting from the second half of the nineteenth century until after World War II.