Rule of law at the European periphery: (dis)incentive structures and conceptual shifts

Rule of law at the European periphery: (dis)incentive structures and conceptual shifts

(!) Another postdoctoral position (foreseen to be filled in Jan. 2023 and to run until December 2024) will soon be opened for competition. 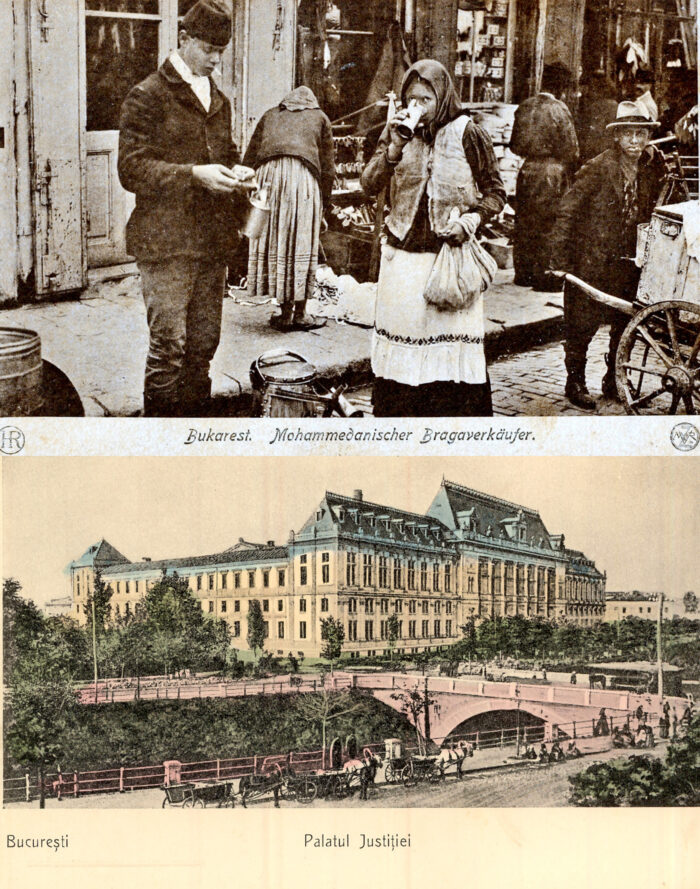 ROLPERIPHERAL deals with the way in which evolving rule of law conditionalities and associated institutional discourses influence the operation of national constitutions of the EU member states and, conversely, contribute to the shaping of European constitutionalism at the interface between legal orders.

The rule of law is the dominant contemporary constitutional discourse, both at the national and supra/international level. However, the mechanics of its unfolding, the determinations contributing to it, and the complexity of the conceptual and contextual strands intertwined in legal practices are largely ignored and understudied.

The project focuses on systemic interactions at (related to) the “periphery”, since the growth of rule of law instruments at the level of the European Union and its sister organization, the Council of Europe, is directly correlated with developments related to the liminal, Central and Eastern European, jurisdictions, i.e., the new member states and the current candidates in the so-called Western Balkans (as well as, more recently, Ukraine and Moldova).

Upcoming events within the project:

Kickoff Meeting with the Team
1 October 2022, at New Europe College