We created a meeting space and a community. 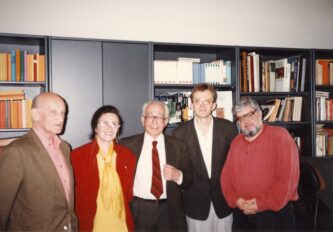 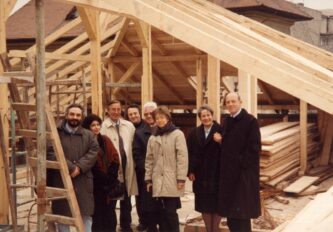 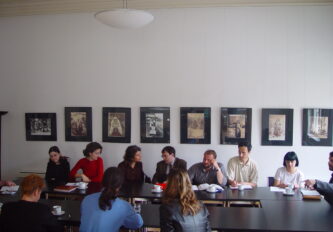 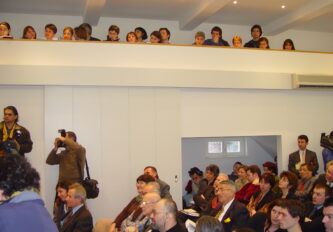 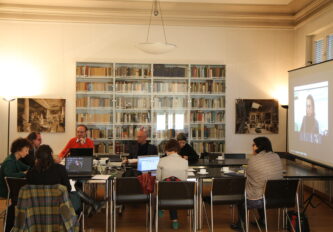 New Europe College (NEC) is an independent Romanian Institute for Advanced Study in the humanities and social sciences founded in 1994 by Professor Andrei Pleșu (philosopher, art historian, writer, Romanian Minister of Culture, 1990–1991, Romanian Minister of Foreign Affairs, 1997–1999) within the framework of the New Europe Foundation, established in 1994 as a private foundation subject to Romanian law. Focused primarily on individual research at an advanced level, NEC offers to young Romanian scholars and academics in the fields of humanities and social sciences, and to the foreign scholars invited as fellows appropriate working conditions, and provides an institutional framework with strong international links, acting as a stimulating environment for interdisciplinary dialogue and critical debates.

NEC has grown from a “chamber ensemble” of a college into a symphony orchestra. From first five, then ten fellowships for Romanian scholars in the humanities, it now offers around forty scholarships (for six or twelve months) each year to young researchers from all over the world. […]

Both Andrei Pleşu’s and my favourite writer when we were children was Jules Verne. I think he may have imprinted in both of us the urge to “reach for the moon” in fantastic (or phantasmagorical) projects that have proved, in time, to be feasible. So I like to think at this moment, with a view to continuing, with optimism, what has been built over twenty years, on this “mysterious island” in downtown Bucharest.

Andrei Pleșu won the European Citizen’s Prize 2014, an award which is granted annually by the European Parliament for outstanding achievements in promoting transnational cultural cooperation in the European Union. 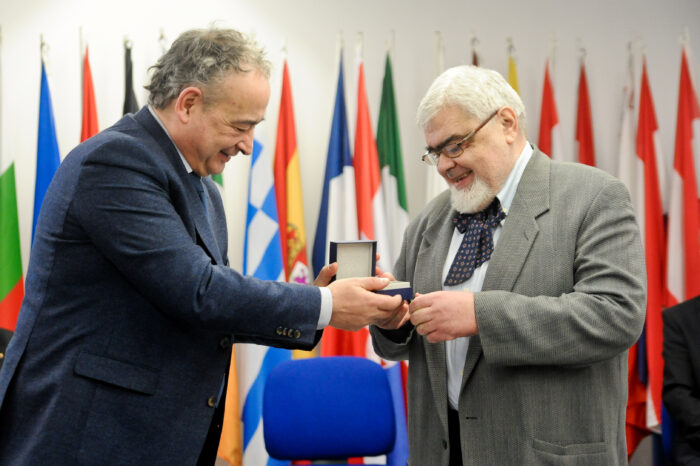 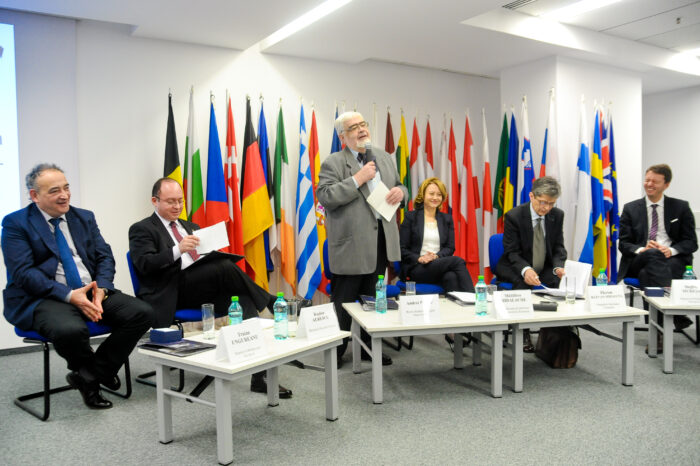 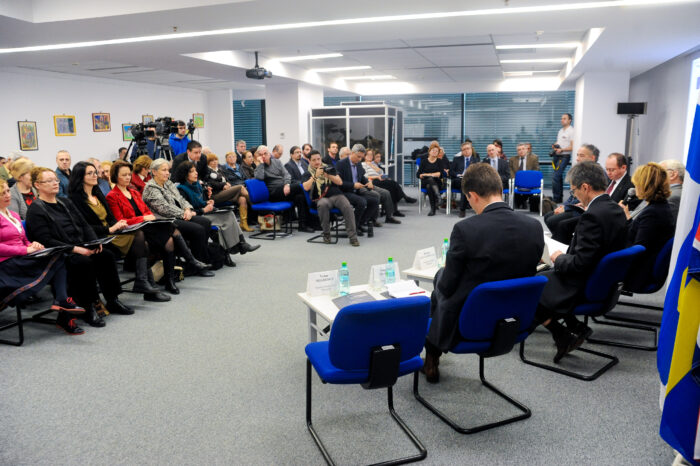 NEC was awarded the Hannah Arendt Prize for extraordinary reforms in science and research in Eastern Europe. 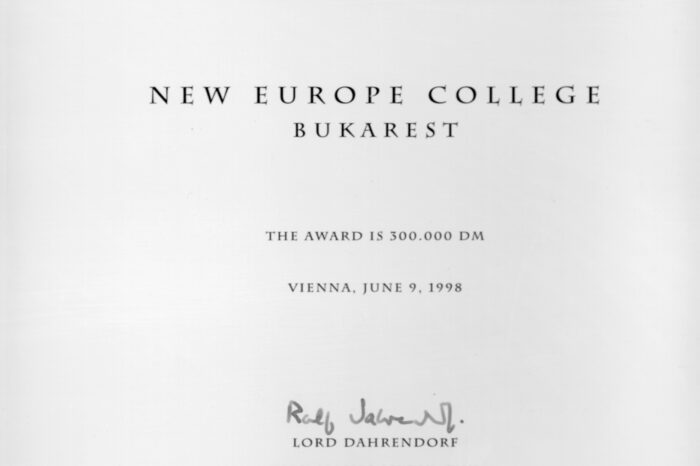 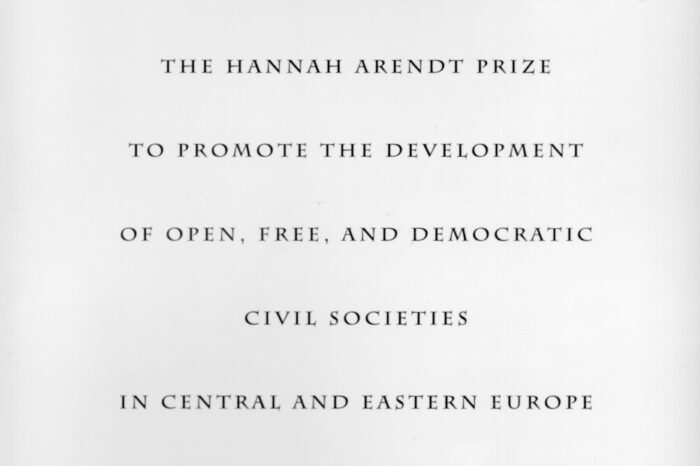 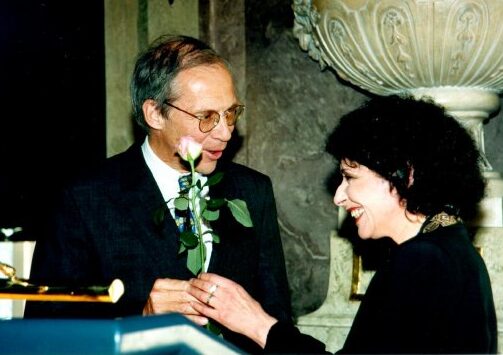 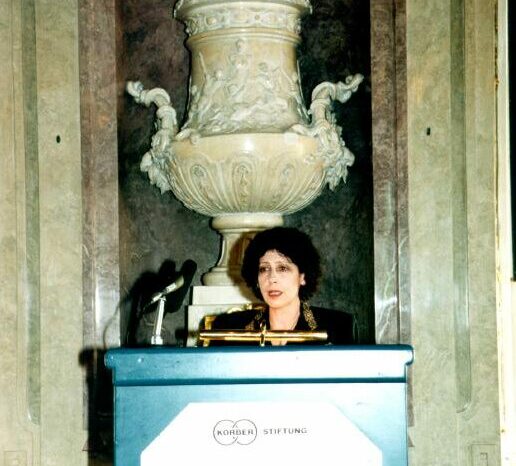 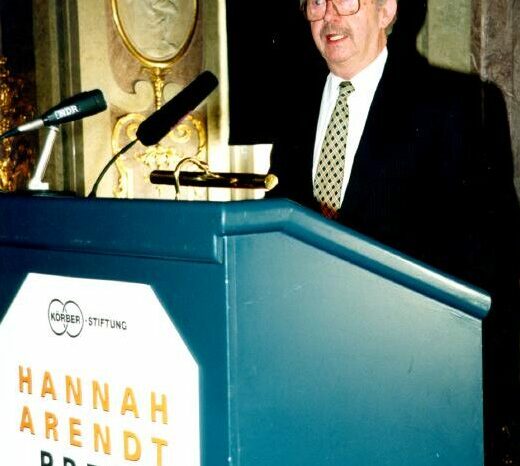 Find out more about us: