This research group was supported by a grant of the Executive Unit for Financing Higher Education, Research, Development and Innovation – UEFISCDI, within the Prize for Excellence in Research awarded to New Europe College. 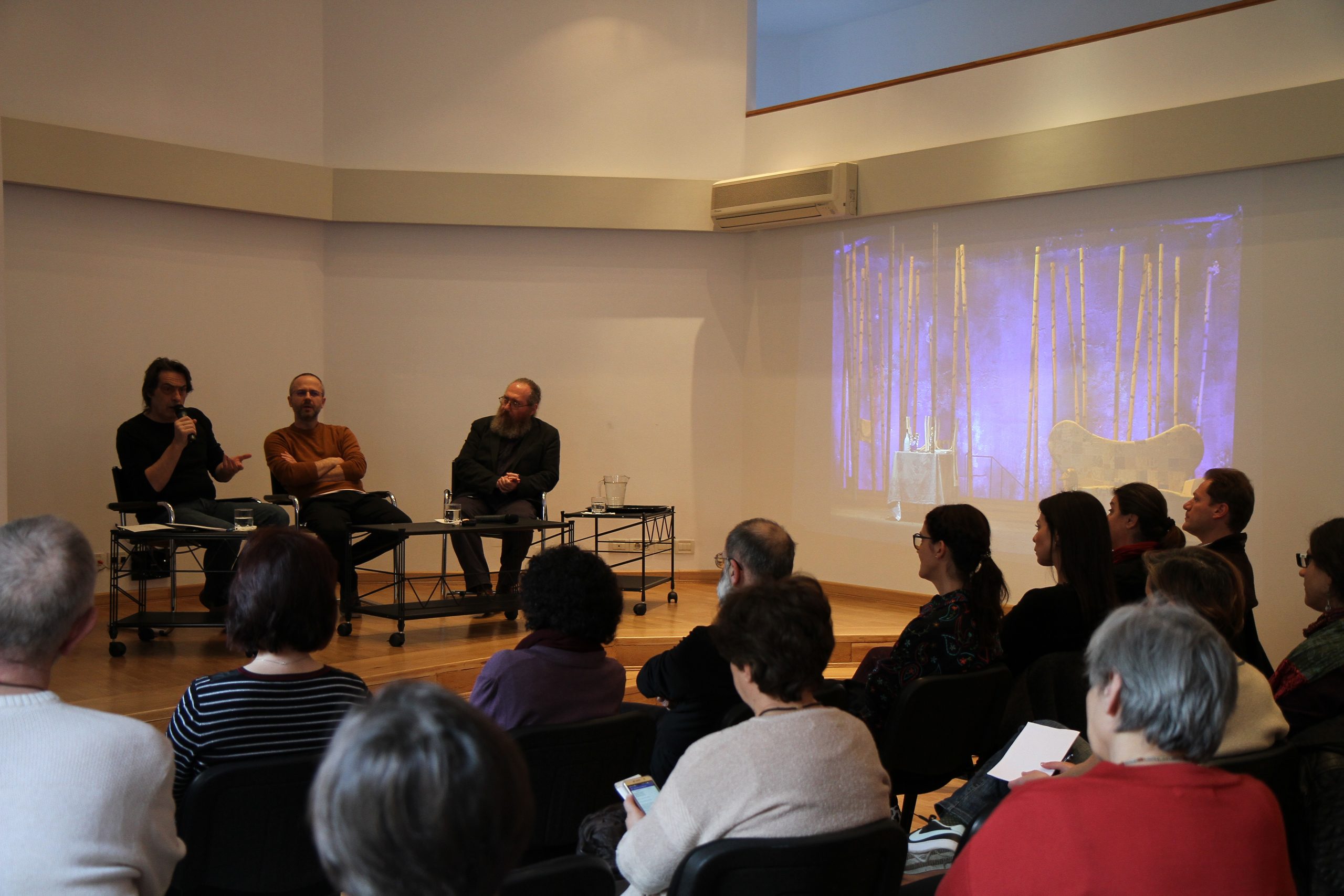 The interdisciplinary group gathered specialists from the fields of literature, music, visual arts (including theatre and cinematography, as well as architecture), history, sociology, etc., that analyzed the place and role of culture along a turbulent historical period that was not sufficiently studied. It aimed to discuss relevant aspects regarding the situation of culture (especially the Romanian one) during the last century.

First of all, the complicated relationship between culture/art and the political factor was envisaged, the way in which the authorities sought to achieve political and ideological objectives through cultural policies and the instrumentalisation of the cultural field. There were also various forms of contesting the official culture and resisting the „values” of a culture in service of the political power. These represented one of our major points of interest.

The group aimed to revisit the near past, but also to prospect the present. In parallel with debates regarding recent history, we initiated and hosted events that brought the NEC public in contact with contemporary phenomena of the cultural life, through meetings with important representatives thereof, from within and outside the country. A privileged direction was that of the relationship between texts and representations, be it in the visual arts, music, theatre or film.