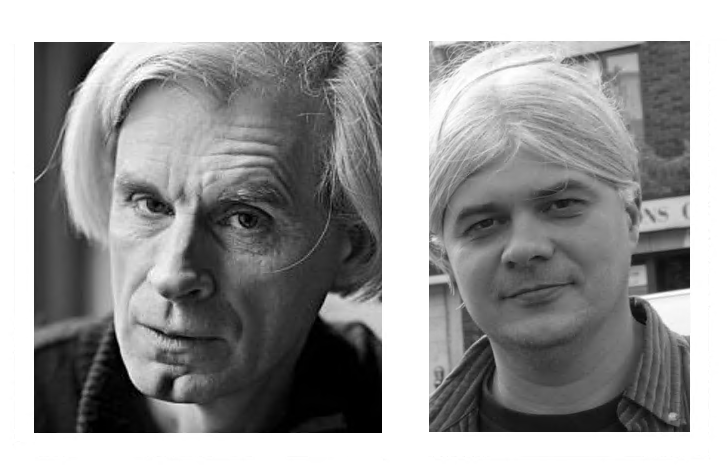 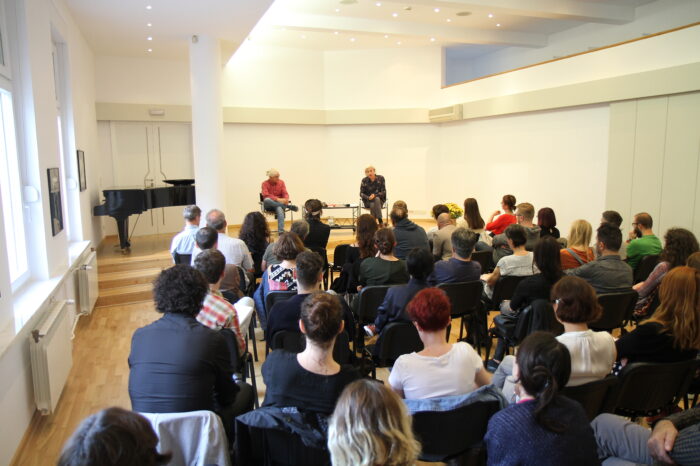 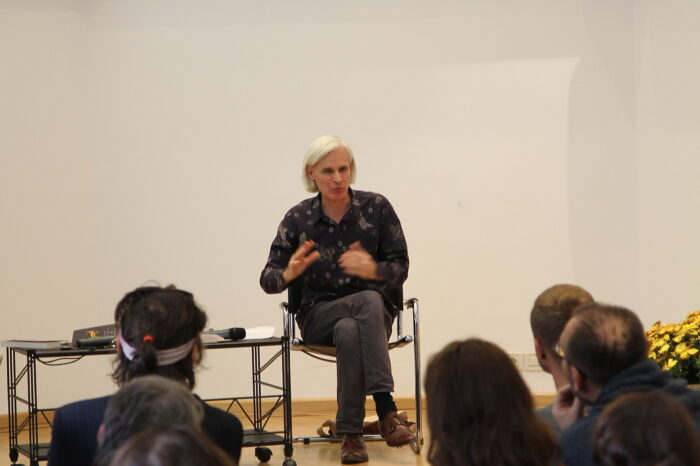 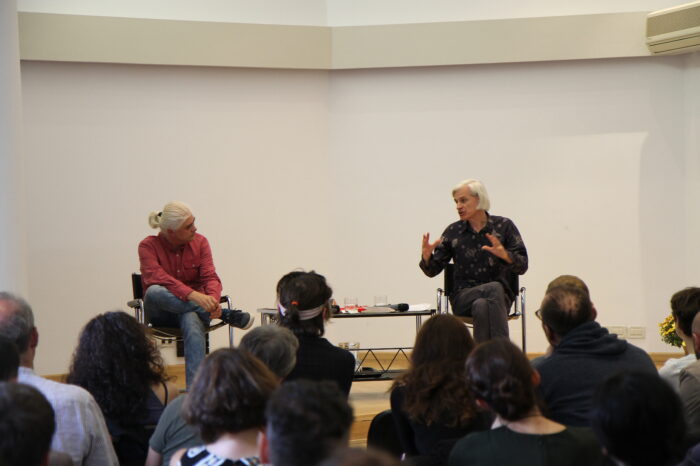 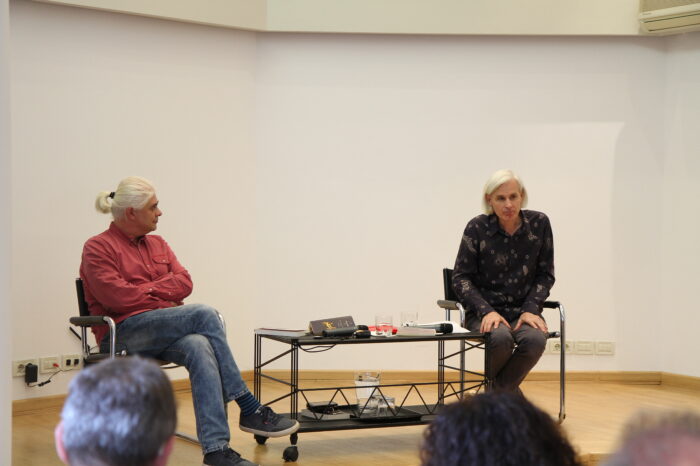 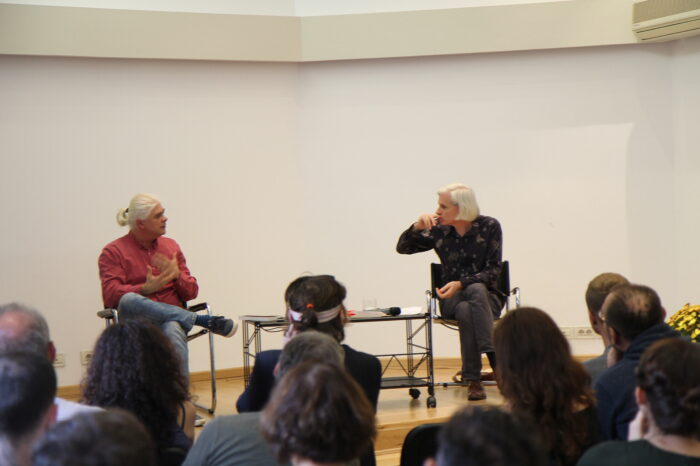 “Oblique and elusive, his plays occupy a universe not fully like our own – a place sometimes alienating, often bleakly funny, occasionally downright horrible. It’s hard to say how they achieve this effect, except that they embody something first realised by the Greek tragedians: that what we fear is what we can’t exactly see. Asked once to explain what lay behind the cruelty in his works, Crimp replied crisply that dialogue is inherently cruel.”

Crimp’s The Treatment was winner of the 1993 John Whiting Award, and in 2005 he received Italy’s Premio Ubu for the Fewer Emergencies trilogy.

His work in the UK has been produced by the RSC, NT, Almeida, Young Vic, Barbican, Théâtre de Complicité and London’s Royal Court Theatre, with which he has maintained a close relationship throughout his career. His work has been translated into many languages and produced at venues outside the UK including Milan’s Piccolo Teatro, the Sala Beckett in Barcelona, at the Vienna Festival, the Théâtre des Bouffes du Nord, the Théâtre de la Ville, by the Berliner Ensemble, at Berlin’s Schaubühne, and at the Festival d’Automne in Paris, which presented four of his works in their 2006 season, including his first text for opera, Into the Little Hill, written for George Benjamin. His second collaboration with George Benjamin, Written on Skin, had its world premiere at the Aix-en-Provence Festival in July 2012.

In New York his work has been seen at the Public Theater, at Classic Stage, and on Broadway (his translation of The Chairs, directed by Simon McBurney).

In 2007 Attempts on her Life was revived on the Lyttleton stage of the National Theatre, directed by Katie Mitchell; and in 2013 his latest play, The rest will be familiar to you from cinema, opened at the Schauspielhaus, Hamburg, where it was voted by Germany’s Theater heute best foreign play of the year.

This event was convened by Theodor-Cristian POPESCU, within the Research Group Culture in Murky Times.

This event was supported by a grant of the Executive Unit for Financing Higher Education, Research, Development and Innovation – UEFISCDI, project number PN-III-P3-3.6-H2020-2016-0018, within PNCDI III, and organised in partnership with the British Council.