A glimpse of  the main NEC anniversary moments  throughout its existence, and testimonials from NEC alumni and guests

H.E. Emil HUREZEANU, Ambassador of Romania to the Federal Republic of Germany, Berlin

The discussion was moderated by Andrei Pleșu, with an introduction by Valentina Sandu-Dediu.

The Vicissitudes of the Alexander Romance in Ottoman/Turkish Culture

Recital with the Rector of the National University of Music in Bucharest, violinist Diana MOȘ, and the Rector of New Europe College, pianist Valentina SANDU-DEDIU

We are happy to share the video of our first event in the NEC 25 anniversary series, which gathered NEC’s friends and Alumni for a musical evening!

The 20th anniversary of the NEC

Fatality of Politics, Seduction of Culture

a dialogue between Wolf LEPENIES and Andrei PLEȘU

The 10th anniversary of the NEC
Press conference 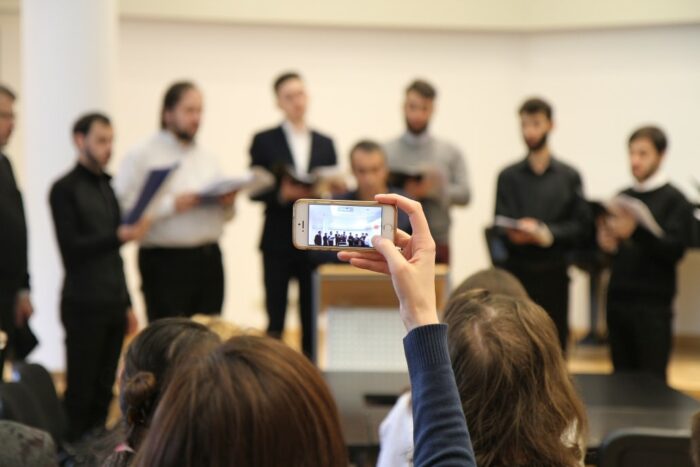 NEC has been hosting over the years an ongoing series of lectures given by prominent scholars, for the benefit of academics, researchers and students, as well as a wider public.