The Vicissitudes of the Alexander Romance in Ottoman/Turkish Culture 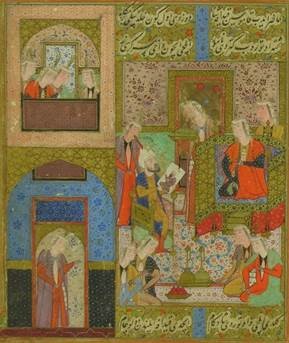 Event: Public Talk within the series of events NEC 25

The text known as the Alexander Romance has had a very wide success and a very long career throughout the old world, having been translated into practically every language one can think of: Syriac, Latin, Arabic, Coptic, Ethiopian, Pahlavi, Persian, French, English… Turkish is no exception, especially through a versified İskendername (Story of Alexander) by Ahmedi, a late 14th century poet. Yet little work has been done on tracing the possible linkages of this Ottoman text to earlier versions of the story, be they “western” or “eastern.” By focusing on one specific episode of the romance, Alexander’s adventure with Queen Candace, and by exposing the very particular twist that the Ottoman version has given to the story, we will try to explore the vicissitudes of a much-neglected genealogy of this classical text.