Russia on the Danube: Empire, Elites, and Reform in Moldavia and Wallachia, 1812–1834 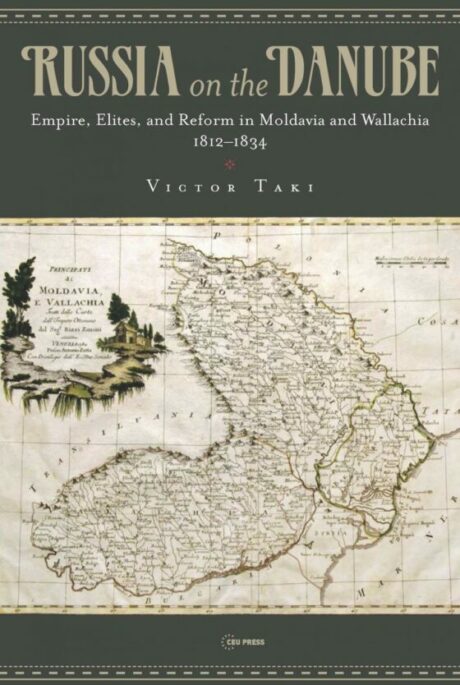 The Organic Statutes are often viewed as the product of Russia’s concessions to the demands of the conservative great boyars. This presentation seeks to relativize and nuance this assertion by relating the political struggle in Moldavia during the 1820s to the ideological and institutional evolution of the Russian Empire in the same period. While the great boyar criticism of the Moldavian “carbonarii” certainly resonated with the conservative inclinations of Alexander I, Nicholas I, and their vice-chancellor Nesselrode, the demands of Moldavian boyar radicals were in fact broadly in accordance with both the definition of the nobility given in Catherine the Great’s Charter of 1785, as well as with the role that the nobility played in Russian provincial administration. I therefore argue that the victory of the conservative great boyars over the second-class boyar radicals in the process of elaboration of the Organic Statutes was hardly foreordained. Instead, it reflected the specific circumstances of 1830, namely, the July Revolution in Paris, the Polish November Uprising, and the Russian reaction to what seemed to be a new revolutionary wave in Europe.