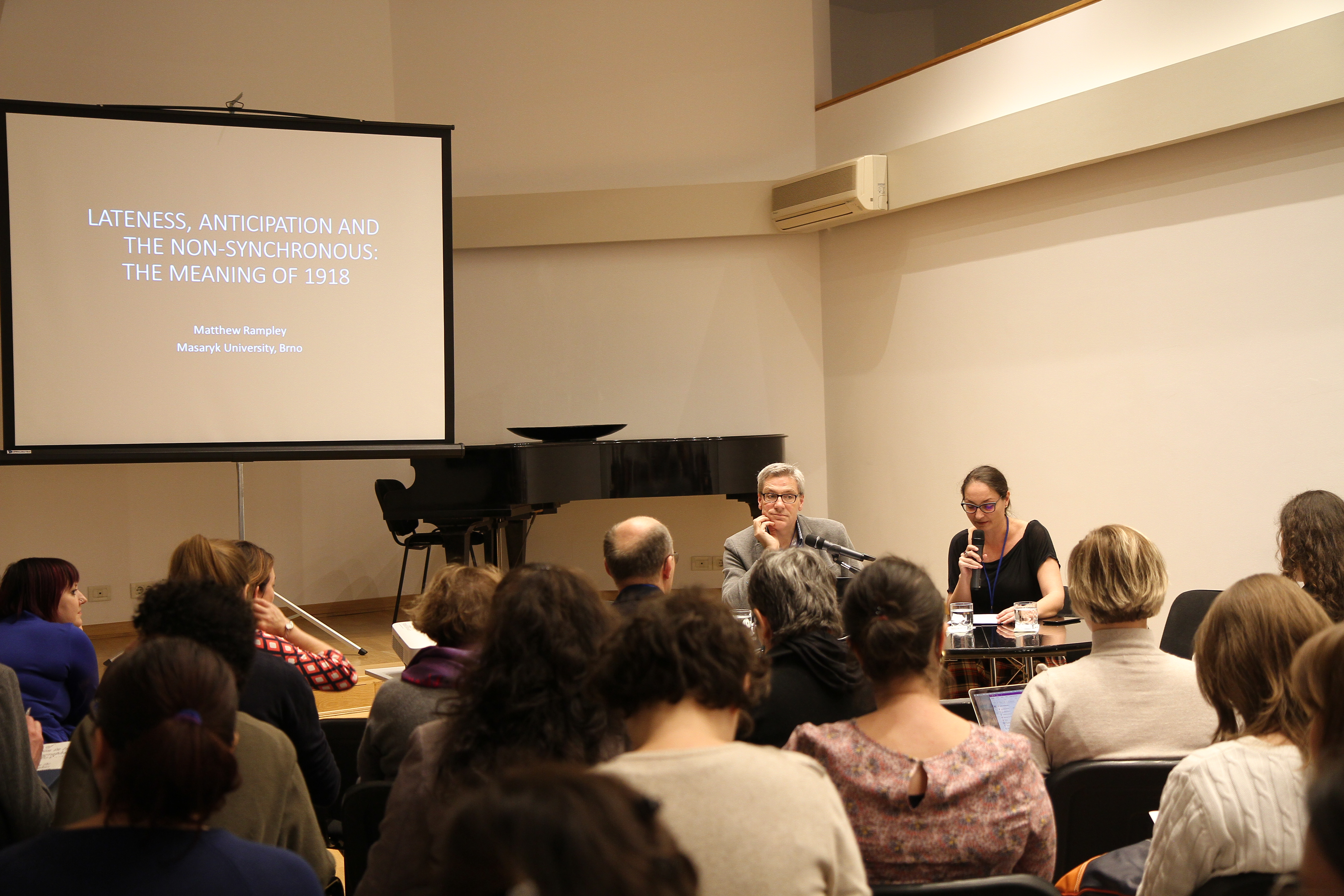 1918 as Beginning and End in Art History

Histories of European modernism often see the year 1918 as a defining moment, a borderline between two phases in twentieth-century art. On the one hand, there is an obvious logic to this practice: the First World War was a cultural watershed, prompted by the disruption of social and cultural networks, the deaths of numerous artists, and the challenges that new political realities presented. Yet while it provides a means of conveniently periodising modern art into discrete phases, there are also grounds for questioning its aptness.

As Robert Gerwarth has recently argued in The Vanquished (2017), the First World War was not the neat historical boundary event it has often been taken for. In many places in Europe (not to mention the wider world) conflict and social upheaval continued. How might this insight apply when translated to the topic of art history? Was 1918 the moment of radical rupture that has been assumed? Using a variety of case studies, this lecture explores the meaning of 1918 for art history, but it also addresses a wider methodological question: when it comes to periodisation in art history, what role should be attributed to political events? When is it relevant to use them as markers of art historical change, and when is it questionable?

The conference is organized within the Starting Grant Project ERC-ArtHistCEE, no. 802700, financed by the European Research Council, hosted by the New Europe College – Institute for Advanced Study, Bucharest.