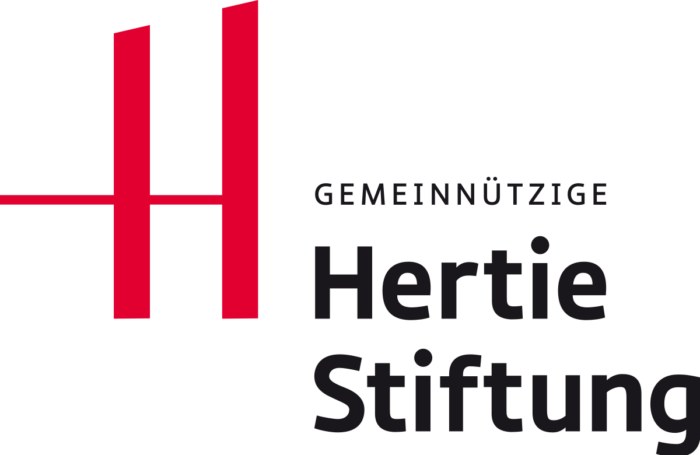 The aim of this program, financed by the Hertie Foundation, was to establish and foster contacts between scholars and academics, as well as higher education entities from Germany and South Eastern Europe, in view of developing a regional scholarly network; it focused preeminently on questions touching upon European integration, such as transnational governance and citizenship. The main activities of the program consisted of hosting at the New Europe College scholars coming from Germany, invited to give lectures at the College and at universities throughout Romania, and organizing international scientific events with German participation.

-Colloquy
The EU as the Paradigm of Future European Statehood
15-16 May 2006, New Europe College