Whose time is it anyway? The future is behind us, the past is ahead of us 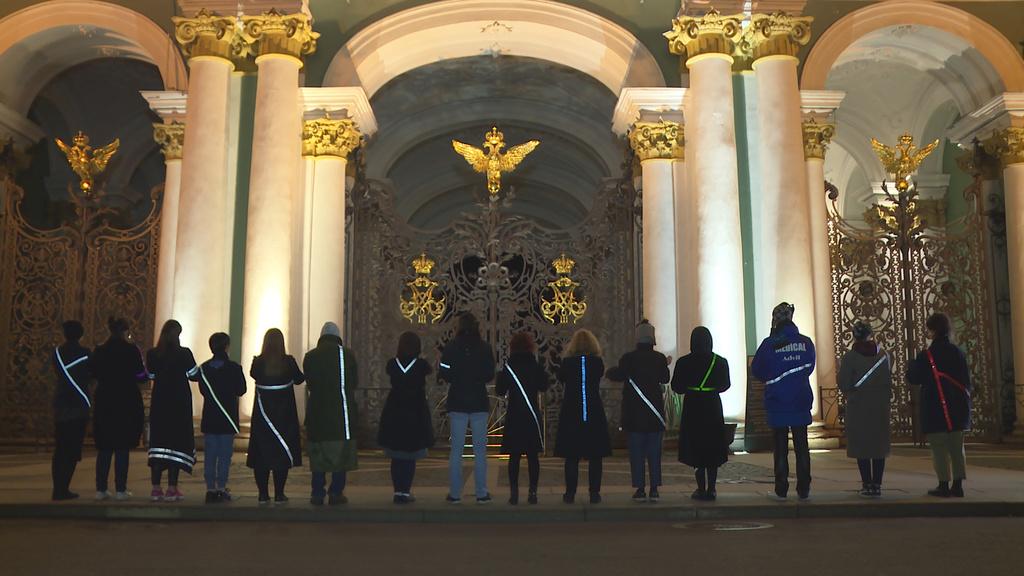 Edit ANDRÁS, independent scholar, living and working in Budapest as a senior member of the Institute of Art History of HAS Research Centre in the Humanities, and in Long Island, NY

This presentation aims to elaborate on space and time and on how they are articulated in various theories and what is out there for our region. The starting point is the “institution of the politics of time”, voiced by Rolando Vázquez, one of the advocates of decolonial option, a theory originating in Latin America. He argues that chronology and imposition of modern time are at the heart of the modern/colonial systems of oppression, and therefore, resistance against “hegemonic globalization” should question the universality of modern time.

The notion of universality also seems problematic from East, Central and Southern Europe, as the imposition of modern time relegated the periphery of Europe into a secondary position, a sort of semi-other, in-between position. As for coloniality, though the Eastern European region has not been colonized in the strict meaning of the word, it has been under Soviet dominance for almost half a century. After the collapse of the Soviet satellite system, the crucial question was which past to return to and which past was should be erased. Consequently, is there something for us if the decolonial option and the slogan “returning to the past” is extended to the post-socialist condition? Or it isn’t even an option? Whose time is it anyway? Are we heading the future or marching back to the past?

These are the questions that will be scrutinized along with analysis of art works from both end of the spectrum; official, state commissioned art and critical contemporary art, from the region and beyond.

Event supported by the Getty Foundation as part of its Connecting Art Histories initiative.