Common Rites and Different Liturgies at the Holy Sepulchre: a Historical Glimpse 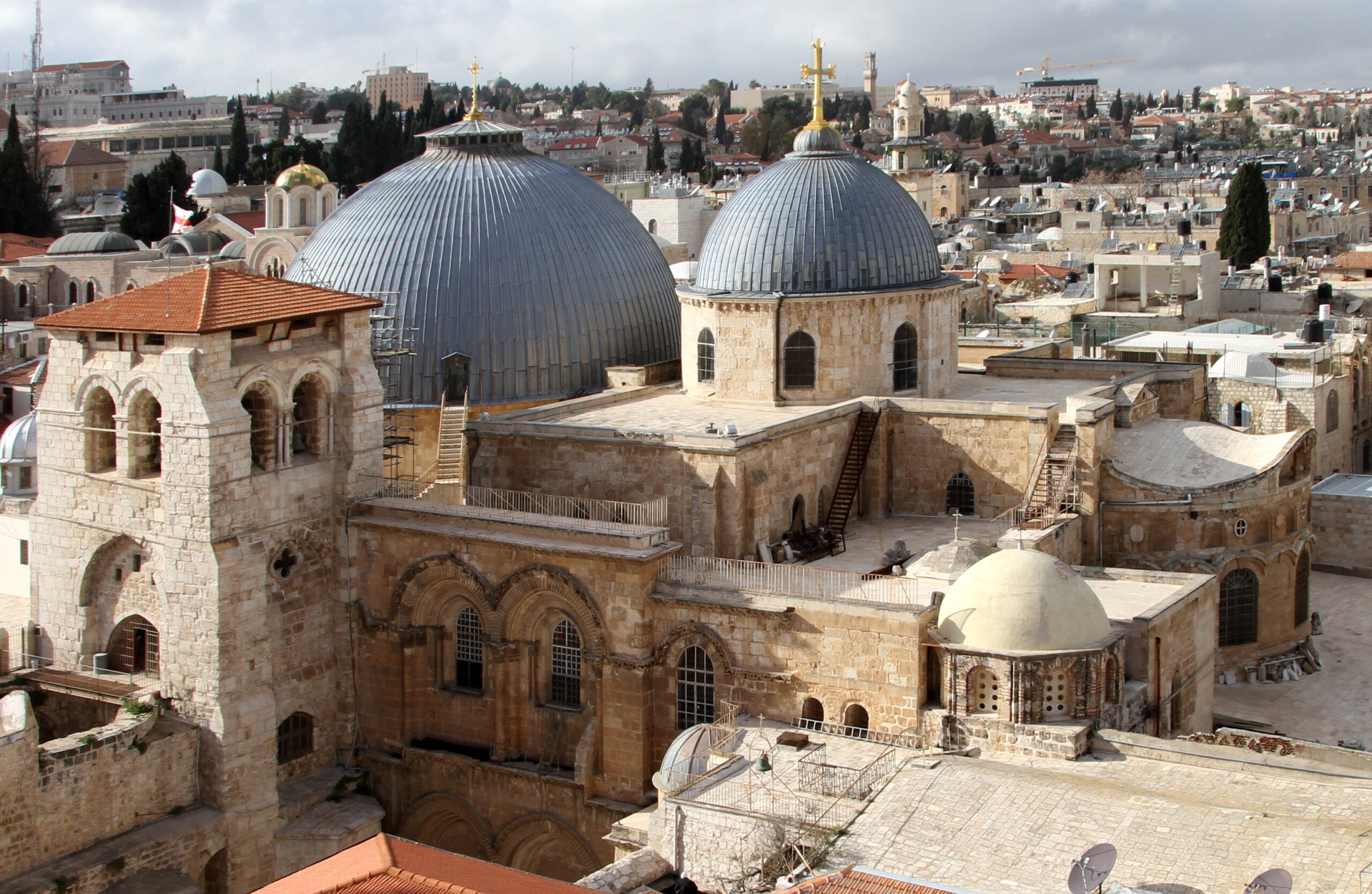 Church of the Holy Sepulchre (Wikipedia)

From the end of 4th century the Christian groups celebrating in the area of the Tomb of Jesus and around the Calvary differentiated gradually their rites. Cultural models, linguistic uses, theological sensitivities and theological differences marked distinguished liturgical praxis. This process has been accentuated by intentional decisions and symbolic changes acted by clergy, patriarchs and sovereigns. Along a historical century-old pathway the Holy Sepulcher has mirrored the life of the Christianity: the definition of different Churches, the transformation of uses and prayers, the divisions in the Christian oicumene. The multilayered space of the area was divided according to a complex system of rules later defined as status quo, becoming an example of regulation of the differences in a common perspective of coexistence.

Each church and each community celebrates its own liturgies following its calendar and liturgical books, in different times, using specific altars and spaces. Main memorial places, the Aedicula and the Golgotha are shared, sometimes in a problematic way. This does not prevent Christian worshippers from performing common rites. Along the centuries (till today) pilgrims, monks, nuns, lay faithful gather to celebrate some specific memorial liturgies: some  processions, the Palms Sunday feast, as well as devotional gestures acted at the Stone of Anointing and into the Sepulcher demonstrate that Christian people are deeply conscious of their unity. Historical documents and liturgical sources testify that a specific dialectic between unity and diversity took form in touch with the stones of Jerusalem, a model of “living together and living apart” the same common faith. 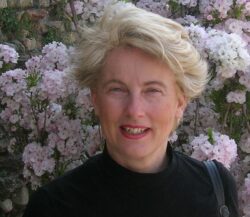 This conference is organized in collaboration with the Institute for the History of Religions of the Romanian Academy.