The Armenian Reception of Jacob of Serugh and His Writings 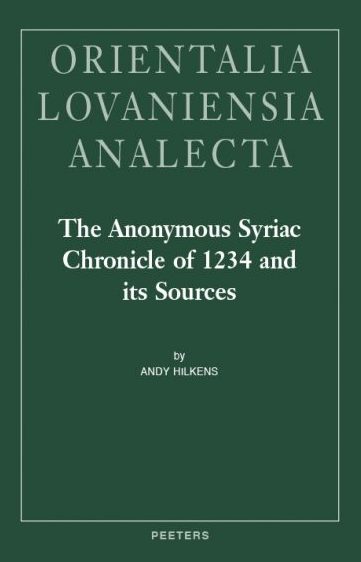 The most well-known consequence of contacts between Syriac- and Armenian-speaking Christians in Antiquity and the Middle Ages was the production of Armenian translations of Syriac texts, the first of which appeared after the creation of the Armenian alphabet in the early fifth century. It seems that the Armenian reception of the non-Chalcedonian homilist Jacob of Serugh (d. 520) and his writings must be dated to the Cilician period (eleventh-thirteenth centuries), the golden age of Armenian translations from Syriac. In this talk I shall explore how Jacob and his writings were received, perceived and transmitted by Armenian Christians. This investigation will take us on a journey that will track Jacob’s presence in Armenian culture from twelfth- and thirteenth-century Armenian Cilicia to the late medieval Armenian homeland and throughout the Armenian diaspora all the way to 1930s Bulgaria.

This event is organized in collaboration with the Institute for the History of Religions, the Romanian Academy.