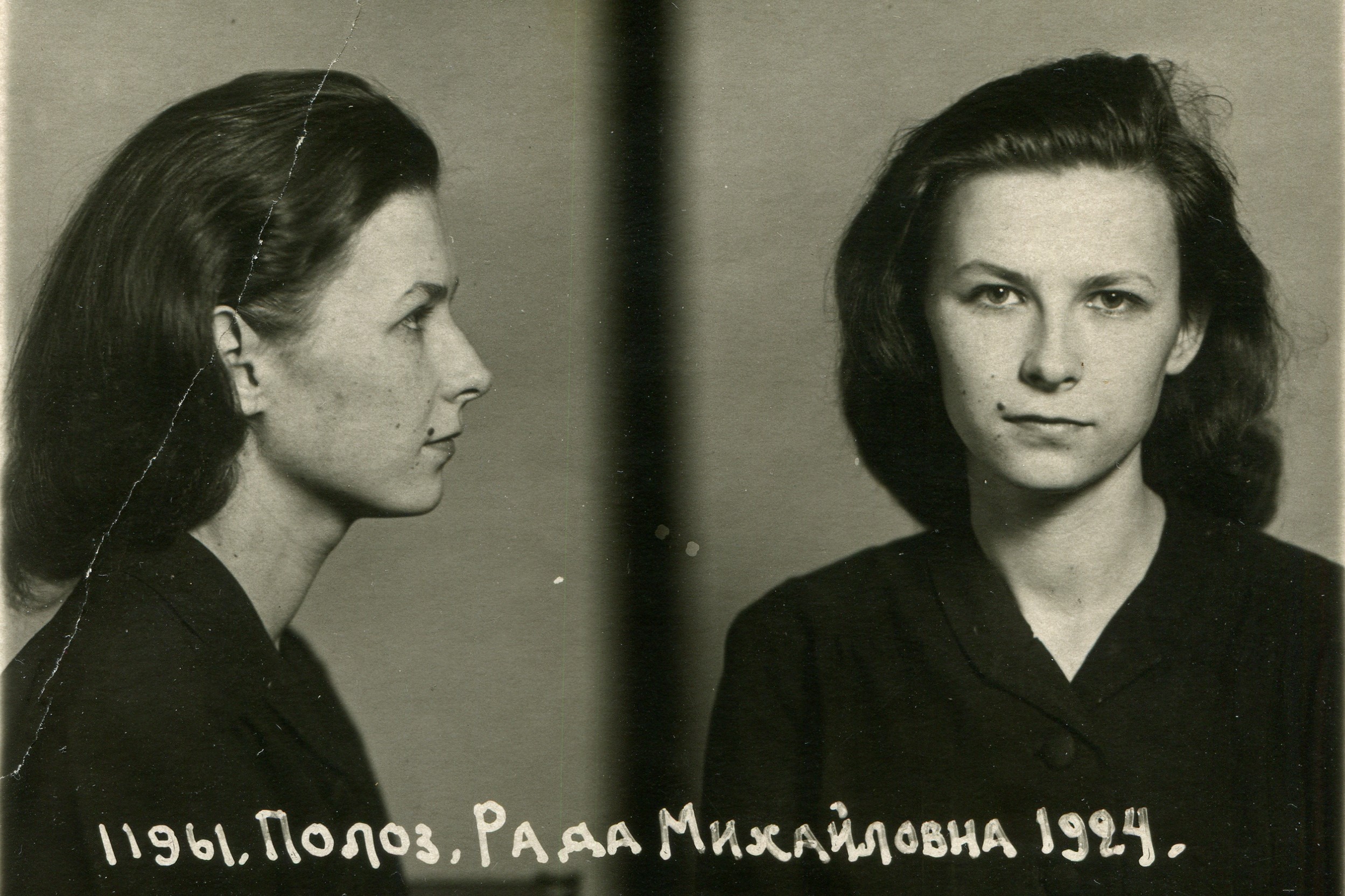 The talk will be devoted to the role of photographs in practices of remembering the victims of the last century political conflicts in Russia.
First, I will focus on the role of photography as a mean of remembering the dead and in particular political victims. I would like to argue that the process of remembering political victims depends on many factors and the choice of commemorative strategy is not only determined by the political situation in a country, but also depends on what kind of death the victim died, as well as the problem of the presence or absence of his/her remains. Second, I will consider Russian online databases that collect, digitize and organize film-based photographs showing Russian victims and participants of the twentieth-century political cataclysms, primarily World War II and Stalin’s political terror. Finally, I would like to put my research into a broader disciplinary and geographical context, turning to the experience of other post-communist countries.