Revival of Islam in a post-soviet Azerbaijan: Secularism versus Sharia 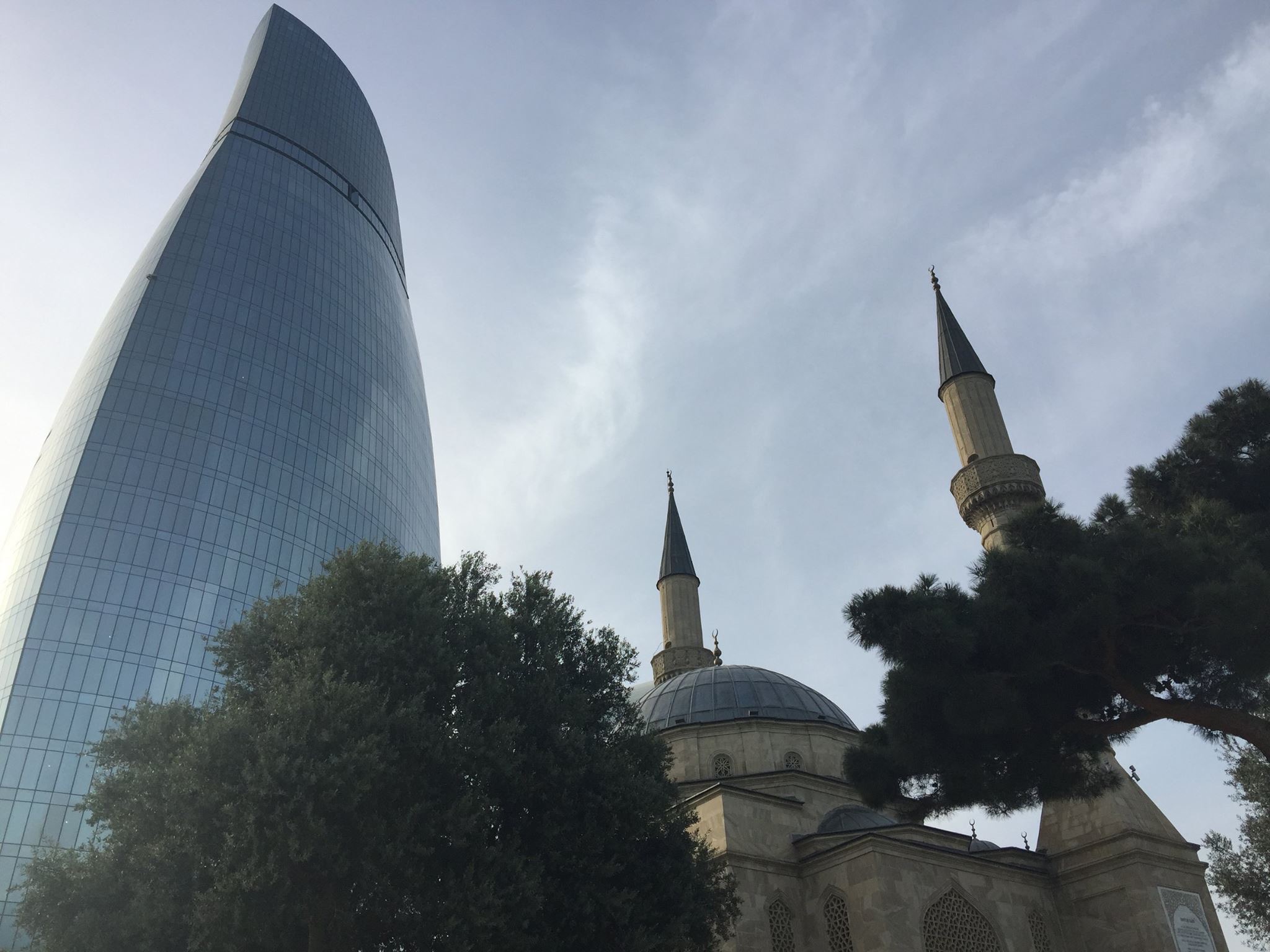 In Azerbaijan, a strong revival of Islam followed the collapse of the Soviet Union. Due to the lack of internal sources of knowledge, which had been wiped out during the Soviet rule, foreign actors played a powerful role in the process of revival. Thus, three major groups of practicing Muslims now dominate Islamic life in Azerbaijan. These are Twelver Shi’is who maintain strong spiritual ties with Iran, and to some extent with Iraq, via the powerful network of grand ayatollahs residing there, different Sunni groups connected to organisations and institutions in Turkey, and Salafis connected to various Arab Gulf States.

Altay Goyushov is currently a Fellow at the Wissenschaftskolleg zu Berlin. He was Professor of Turkic and Islamic History at Baku State University, Azerbaijan. He received his PhD in the History of Political Islam from the same university in 1993. Currently, his research interests are focused mainly on the issues related to political Islam, Islamic education and the secularisation of Azerbaijan during the last two centuries. He has held fellowships and visiting professorships in Italy, France and the United States, including the Bourse “Directeurs d’Études Associés” at the FMSH in Paris, a Fulbright Scholarship at Georgetown University, and appointments at Sapienza-Università di Roma, UCLA and the Institut Français d’Études Anatoliennes. His most recent publication is Halted Democracy: Government Hijacking of the New Opposition in Azerbaijan (co-author Ilkin Husyenli) in “Politik und Gesellschaft im Kaukasus” (ed. Leiße, Olaf) published by Springer VS.