My Boss Is an Algorithm? From Independence to Dependency of Uber Drivers 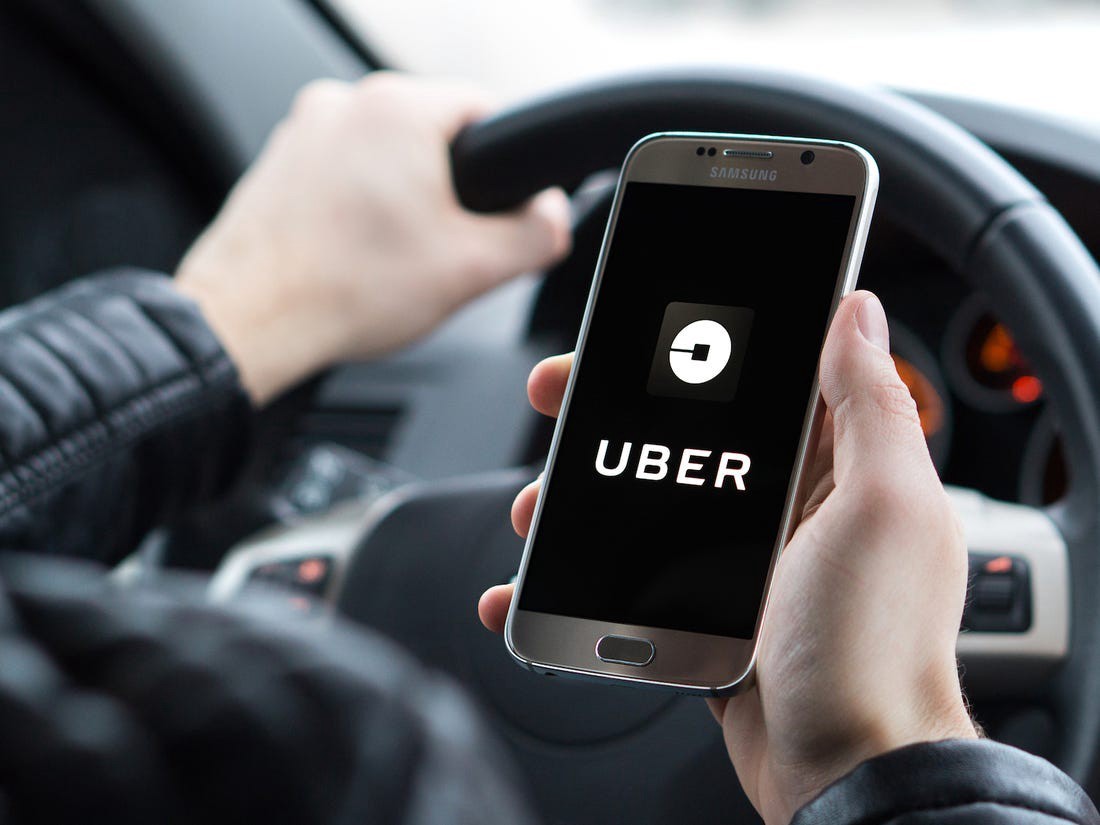 For many analysts, Western societies are in the path of “uberization”. Behind Uber’s case, a new business model is emerging in which companies take the form of digital platforms and act as intermediaries between customers and service providers, between job seekers and job providers. If these workers have the particularity of being self-employed, we show that the deployment of digital platforms contributes to a blurring of employment statuses that reinforces their subjection. The survey conducted among Uber drivers in Paris and Montreal allows us to approach this question from a sociological point of view.

Sophie Bernard is Professor of Sociology at the University of Paris Dauphine and researcher at IRISSO. She is also a junior member of the Institut Universitaire de France and currently a fellow at the Wissenschaftskolleg. As a sociologist of work and employment, she has been conducting research for several years on the blurring of employment statuses between self-employment and salaried work and in particular on platform capitalism. Her latest book, published in 2020, is entitled “Le nouvel esprit du salariat”.