In-Between, Across, Within: Thinking Borders in the Black Sea Region 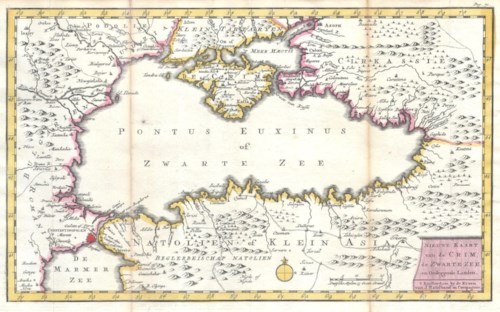 A century after the end of World War One and almost three decades since the collapse of communism and the dissolution of the Soviet Union, borders remain a key topic for countries in Eastern Europe and the larger Black Sea region. But borders are not just realities in geographical space, neither are they purely symbolic. They mark differences in cultures, customs, languages, eating habits. They delineate mentalities, circumscribe empires of thought, define national canons and arouse emotions. How do they come into existence, how are they organized to become effective, how do they persist, how do they change? During the past decades civic engagement underwent remarkable changes throughout the world. Activism is today a versatile and dynamic phenomenon, continuously adapting to the challenges of the digital age and fueled by social media, and it can be productively analyzed by political scientists, sociologists, anthropologists, psychologists or communication experts.

The workshop is organized within the framework of the “Pontica Magna” Fellowship Programme in partnership with the Center for Governance and Culture in Europe (University of St. Gallen) and the Leibniz Institute for East and Southeast European Studies in Regensburg and is supported by the VolkswagenStiftung.