Facing an invisible enemy: sanitary border policies in the Romanian Principalities at the beginning of the Organic Statutes Period (1831-1848) 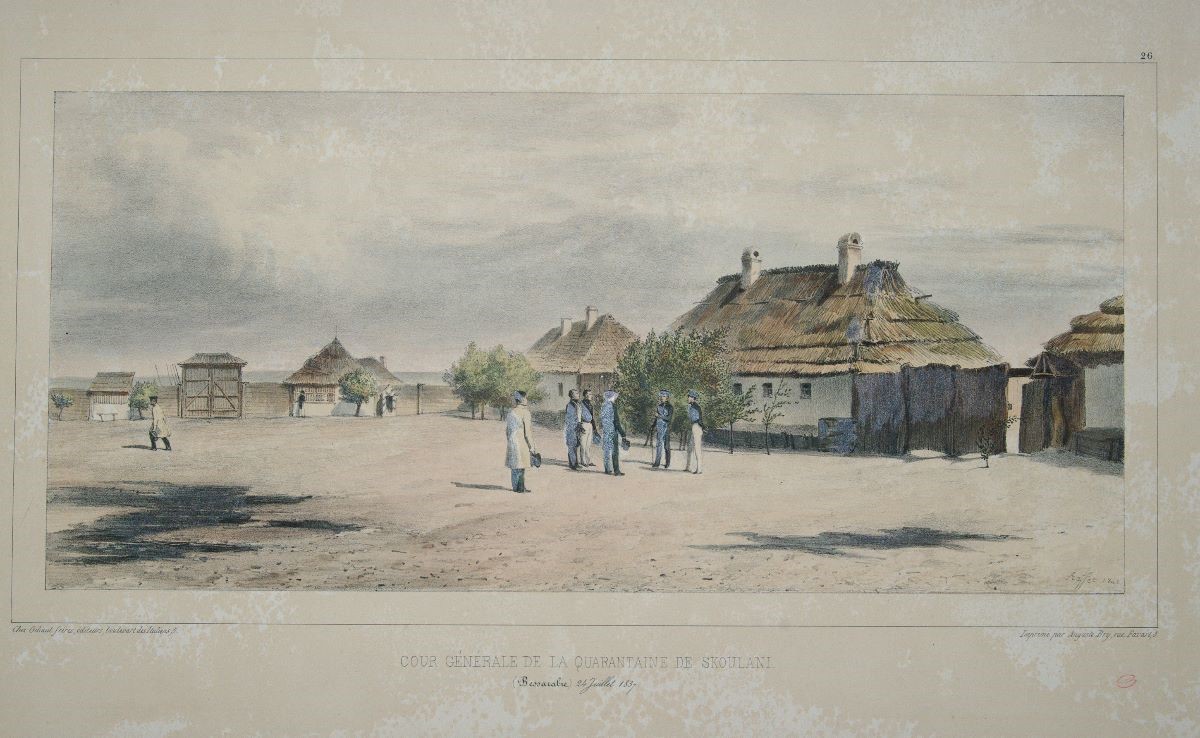 At the beginning of the 19th century, the authorities of the Romanian Principalities were fighting against an invisible and agile enemy – the plague -, as little was known about its causes and modes of transmission. They could only see the traces left by the mysterious epidemic, whose name they sometimes avoided mentioning, fearing that, on a psychological level, this might worsen the consequences of the scourge. However, based on some empirical findings, the physicians along with the authorities started to combat the disease. The isolation of sick persons, their expulsion from towns and the removal of corpses outside human settlements, together with the disinfection of dwellings affected by plague were among the measures adopted to limit the spread of the epidemic.