Disturbance on the Danube: State, Infrastructure and the Environment (I) 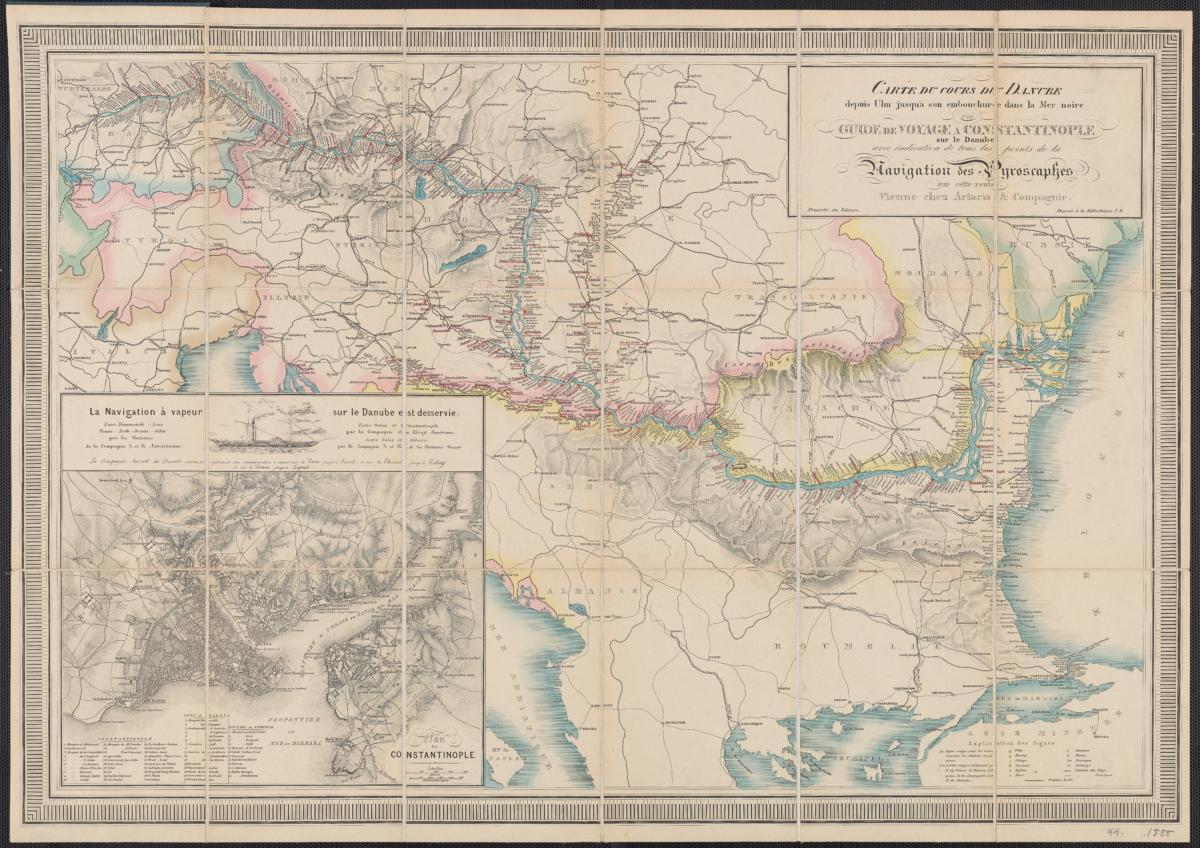 14.00–14.15
Introductory remarks from the project leader and the local organizers

Panel 1
Nature and Technology along the Lower Danube (I)
Chair: Ștefan DORONDEL

Onur INAL and Deniz ARMAĞAN AKTO, University of Vienna and Bilkent University, Ankara
Coping with the River: Nature, Empire, and the Making of the Early Modern Ottoman Danube

Luminița GĂTEJEL, IOS Regensburg
A Young State Empowered by Technology? Floods and Negotiating the Politics of Responsibility in Wallachia during the 1840s