Crossing Frontiers: the Example of the Lapedatu Brothers 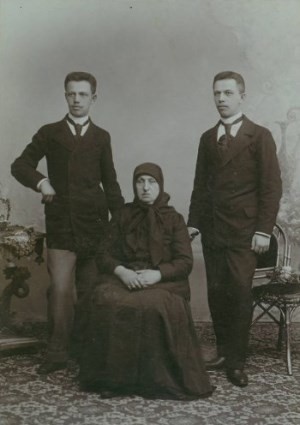 The story of the Lapedatu brothers illustrates people’s ability to cross borders of any kind: geographical – they crossed state borders, for public or family reasons; social – the twin brothers were born in a poor family, but they eventually became high officials and contributed significantly to the development of their country; temporal – their existence crossed the age of memory suppression under dictatorships, but has re-emerged in the public space to provide an example and motivate new generations.

Meeting of the Research Group Reflections on the Political and Social History of the 18th and 19th Centuries in Romania.