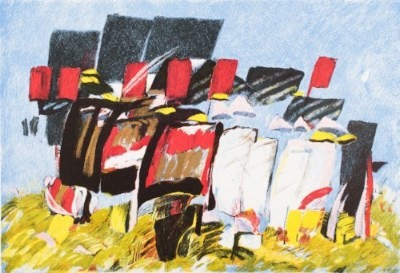 Gerhard Falkner, born in 1951, is one of Germany’s most acclaimed contemporary writers. Well-known for his poems, essays and translations, Falkner gained international reputation by his celebrated novels Apollokalypse (2016), which is currently translated into Romanian, and Romeo oder Julia (Romeo or Julia, 2017). Both novels were nominated for the renowned Deutscher Buchpreis (longlist in 2016, shortlist in 2017). Falkner received various international prizes and scholarships, among them the Peter-Huchel-Preis 2009, the Wolfram-von Eschenbach-Preis 2014 and the Villa Aurora Scholarship in Los Angeles in 2014. Gerhard Falkner lives in Berlin and Bavaria. In Bucharest, Gerhard Falkner will read from his Berlin novel Apollokalypse and present poems from his collections Ignatien and Pergamon Poems, the latter also in a video version with members of the Berlin Schaubühne. The reading will be in German, English and Romanian.